I’m sitting comfortably on top of a pillow-top mattress on a queen size bed in my AirBnb on the outskirts of Sofia, Bulgaria. I’ve been in this country for nearly three weeks now. In a few hours, finally, I have a flight to the UK, where I will see some old pals for the weekend before heading back to the United States for the first time in more than three months. I’ve effectively spent almost the entire six months between seasons of my job traveling. Athens, the southwestern U.S., Leros, and now Bulgaria. 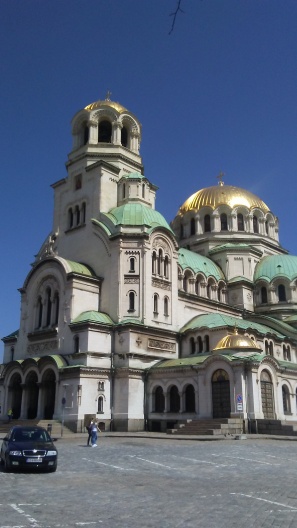 As I have my final evening upon me, I’m taking a moment to reflect on how strange it has been to be in this country for so long. I’ve had ample time to think, to process, to really let my mind wander. I’m here on my own and I don’t speak Bulgarian or Russian, so communicating has been nearly impossible. At the same time though, whatever, it’s okay. Talking is overrated. It’s incredible how easy it is to get by on just a few words or gestures.

It’s been particularly interesting to wander the streets of Sofia, the capital city, and watch other people go by, living their lives around me. I have very much felt like I’m caught in some sort of a holding pattern, unable to communicate, banished from Greece, waiting for my chance to return home. At the same time, I can’t tell if I blend in here or not. My “look” certainly doesn’t stand out, but I can’t tell if people are giving me a second glance because of the way I’m dressed or not. Perhaps it’s in my head, as I wonder if I could be on some covert mission, living “in plain sight” or if the citizens of Sofia would figure me out.

I just don’t know. Tomorrow, when I exit Bulgaria, I’ll be flying over the Schengen Zone. Hungary, Austria, Germany, and the Netherlands. Then, I’ll land in Scotland and will have effectively stayed in the EU, but dodged the issue that would exist on my visa. This whole ordeal has been a fascinating study on visas and how they work. Bulgaria is not yet allowed into the Schengen Zone and the UK has an opt out. So, they’re in the EU but not in the Zone. Intriguing. 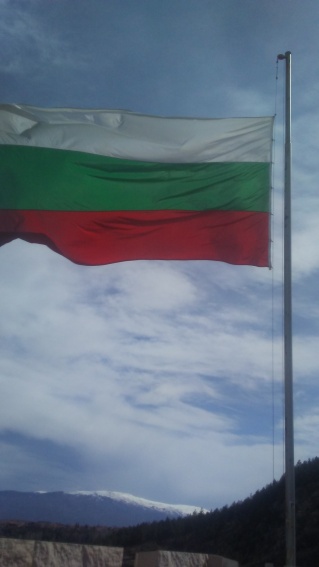 As I close out this bizarre experience of Bulgaria, I’ve realized that I’ve spent more time in this country than almost all of the other countries I have visited. If my calculations are correct, I have now taken more breaths and spent more heartbeats in Bulgaria than every other country in the world with the exceptions of the U.S., Guyana, Greece, and Kenya. This was a weird conclusion to come to. I guess I better get traveling again.

Farewell, Bulgaria! I can’t say I’ll be back anytime soon.